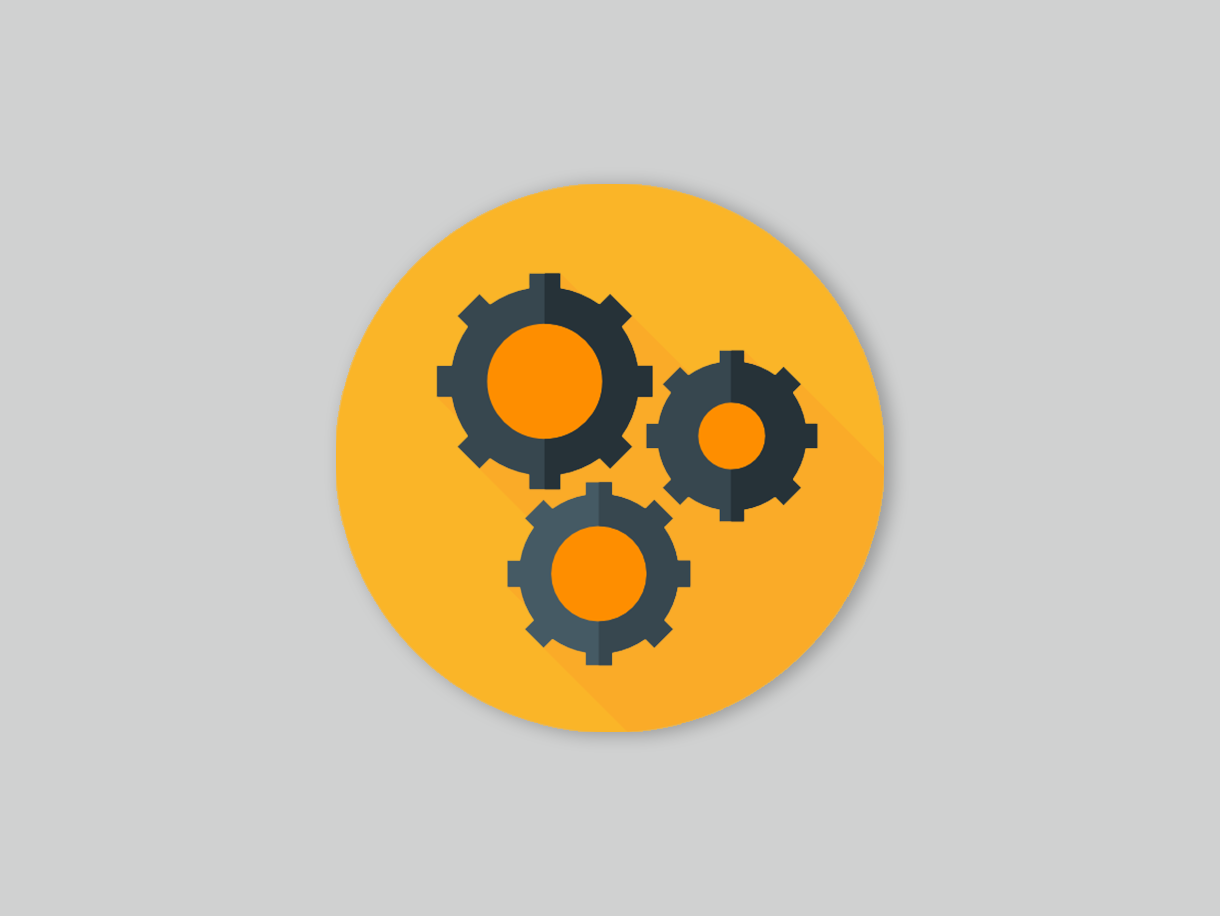 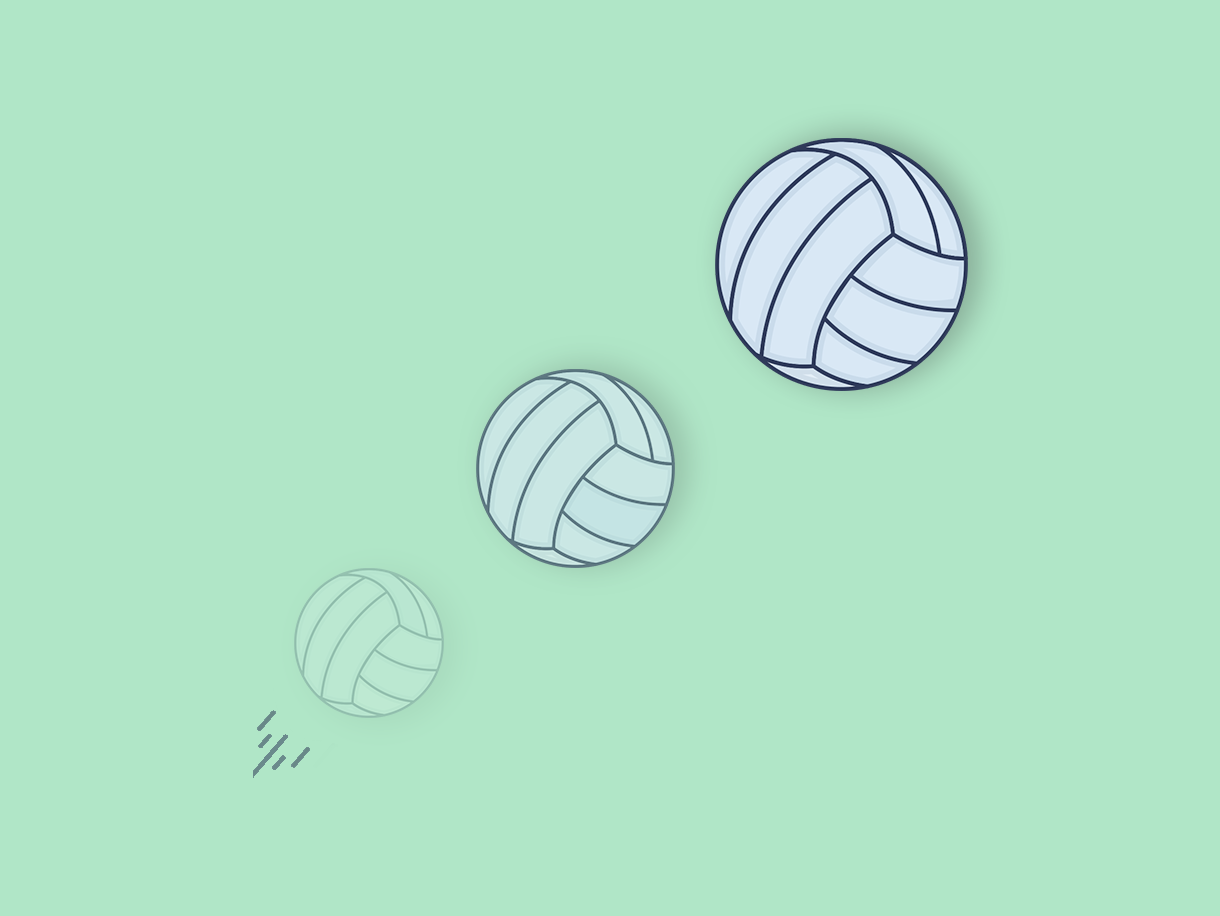 © 2020 Maths Figured Out - in partnership with Plymouth University. All rights reserved.